Google no longer forces its search on Android users in Russia Previously in April, Russian government ordered that Android phones in the country should allow Yandex, which is a Russian version of Google, widely used in Russia and have been used as default search provider.

After the launch of latest of a version of Chrome, v.60 if you are at home, Russians are asked to select their default search engine when the browser will be opened.

According to a blog post by a Yandex,  “This is a huge milestone for Russian users and something we have been working toward for a long time,”.

According to reports, that issue is resolved and Yandex can now get back to estimate its relationship with upper. 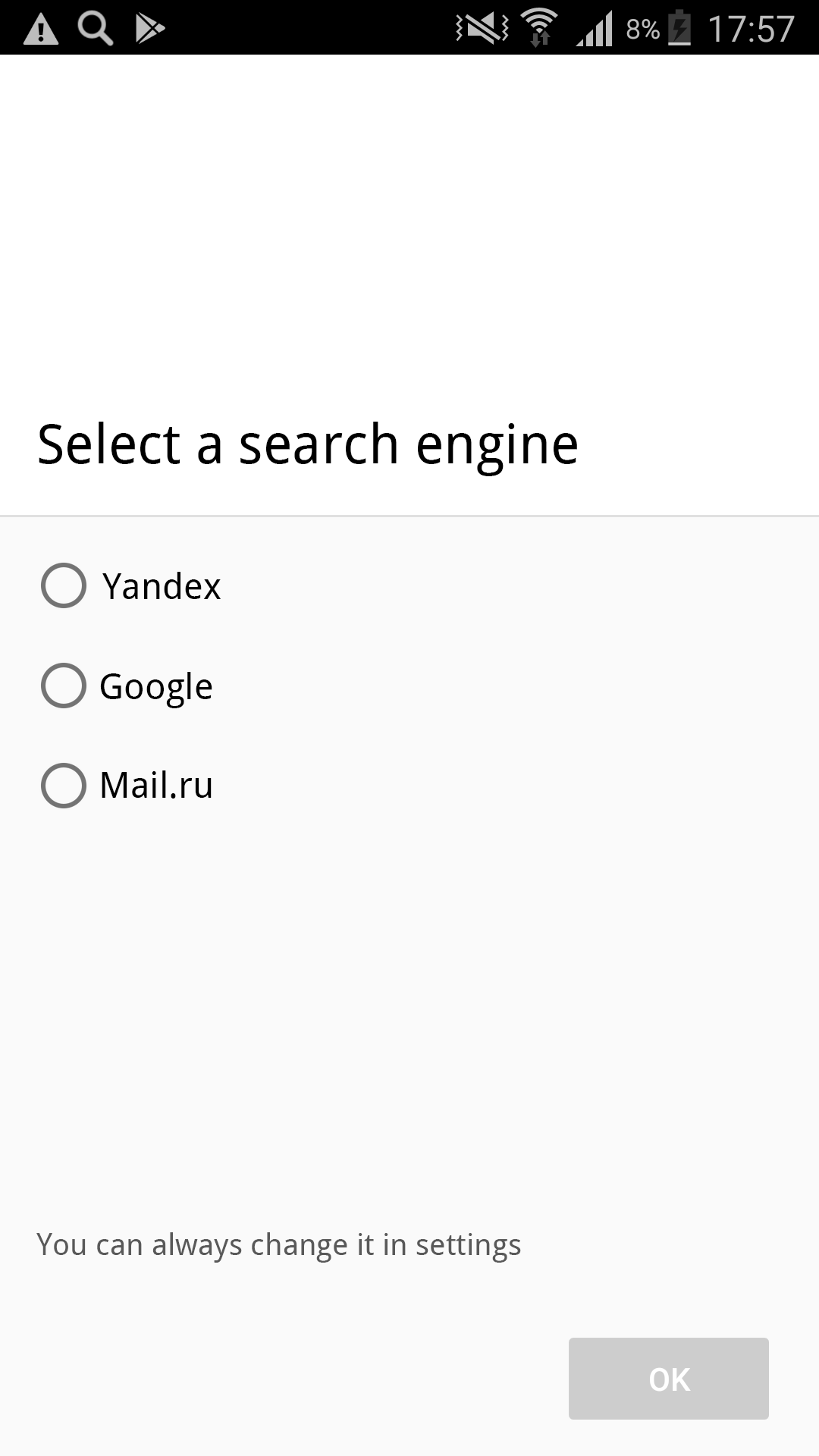