Surpassing many of its immediate predecessors and even successors, Star Wars: The Force Unleashed is celebrated among the top-notched titles of 2008. Spawning you as Darth Vader’s apprentice, the Star Wars series takes a dark turn as the bloodthirsty player proceeds with the task of hunting Jedi. 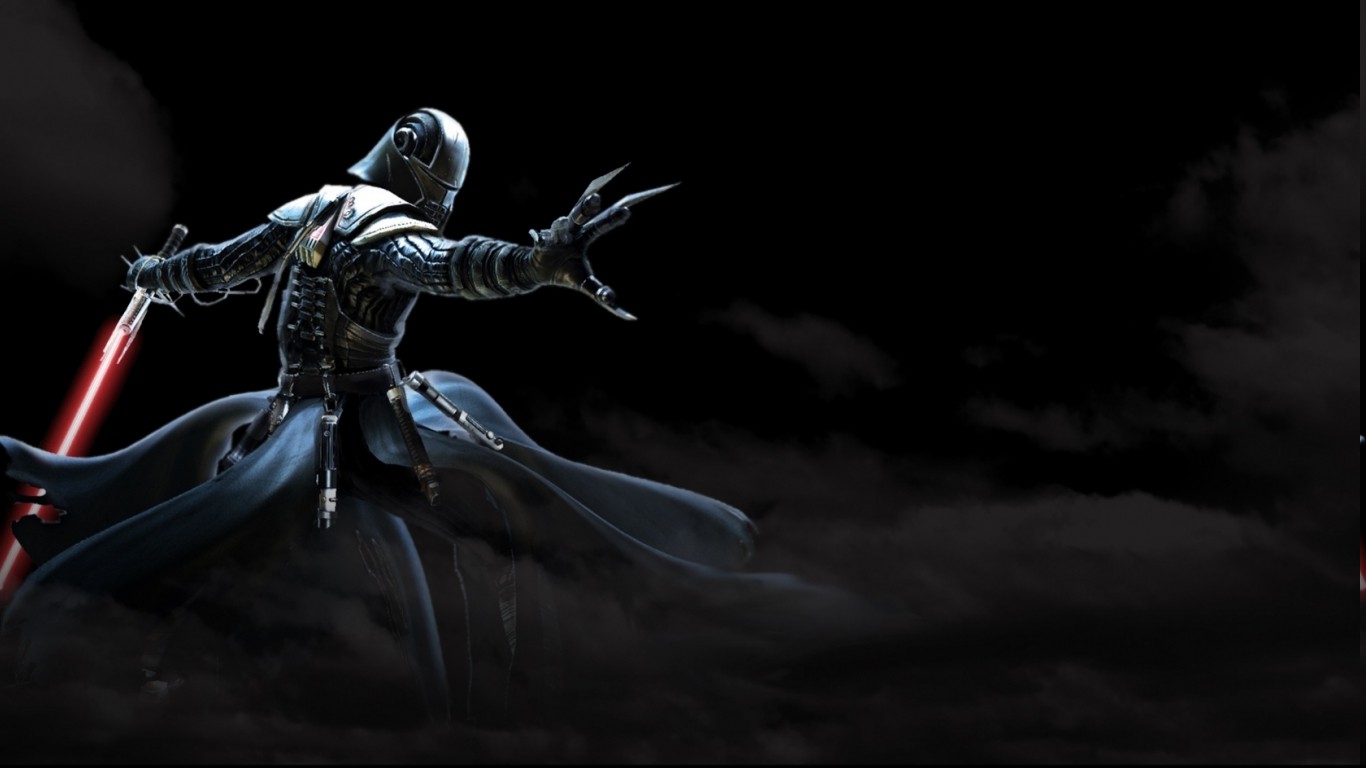 Is it worth buying?

Aside from the herculean powers of throwing away enemies or electrifying them into exploding grenades, the immersive storyline, along with its appearance, masks the lacking gameplay and makes it a complete overhaul.

Cheating, a choice or mistake?

Aside from those awesome cheat codes, games from unknown web sources might be packed with ransomware. But the good news is that this title features in-game cheat codes officially to balance the galactic power in your favor. Congrats, you’re the supreme!!!

You can’t go wild throughout!!!

To halt players from ruining the overall competition, developers prevent game-saving while you’re on cheats. Fair and square, isn’t it?

In a rush to cheat, hold yourself back until Rogue Shadow!!!

Before plunging into cheat codes, their unveiling demands going through the whole first mission and unlocking Rogue Shadow. Not just limited to your ship, in-game missions also permit cheat codes with the penalty of save option.

Costume cheats, no save penalty!!!

Frustrated with the stage-progression unlock mechanism for cheat codes and want to get your hands on them right away, type those codes right now!!!

Claiming a costume via cheat doesn’t activate the save-disable restriction of the game, so it’s time you hit that save button in case you want to keep the robes forever.

Accused of defying in-game laws, these cheats restrict the game save option. Here’s the list

Want to continue with cheats enabled?

Agitated to bypass the save-game penalty, you’re at the right place!!!

Just die next to every save point for levels with automatic save points and proceed to the main menu. Hit Continue option and return to savepoint with cheats activated.

The coolest unlockable out there

Hoarded many force points during a particular stage but terrified of losing all at one glance of blood?

The moment you arrive at a safe point, take a deep breath as every time you perish, you’re going to respawn again with no points lost. Beware of quitting the game as it resets all points.

Thought that Sith Master difficulty was easy peasy; finish the game once (by any ending) to unlock Sith Lord Difficulty and check your real worth as a gamer!!!

Conclude the game with the Jedi ending.

Conquer the game with the Sith ending.

That’s too much for a single day, and it’s time for a break!!!