UMI Super is a UMI’s new 4G enabled phablet packed with Android 6.0 Marshmallow. It has a 5.5-inch screen with resistant 2.5D Arc Glass and Gorilla Glass 3 and Powered by Helio P10 CPU which is a 64bit Octa Core 2.0Ghz Processor. UMI embedded a 13.0MP Panasonic Rear Camera which helps users to save the memories of life in High Quality. UMI Super has 4GB which makes it unstoppable and 32GB ROM so you can store Videos, Images, and Music in large quantity. The normal USB port is replaced with new Type-C port and OTG. UMI Super has many sensors including Accelerometer, Compass, Fingerprint Scanner.

Samsung eMMC 5.1 Flash memory is used in Phablet for Storage purpose in 4GB RAM and 16GB ROM, It is a lot of space to save tons of photos in the mobile storage and this storage size is expandable up to 256GB with MicroSD Card. The Super’s Helio P10 is noticeably quicker than previous generations of MediaTek processors like the MT6753 and the MTK6735.

The UMi Super has a cool style and when you pick it up, it oozes monolithic slab sturdiness. It is bit weighty phablet with 185 grams, but it is because of 4000mAh battery and in exchange of little weight you get an extra battery.

Throughout the phone most of the sensors are hidden except the front camera, the rear lines up neatly along the vertical axis. It breathing LED halo which draws the attention on Notifications like SMS, Missed Calls etc. The CNC polish, on the chamfered edges of the metal unibody, has been toned down giving a matt textured shine that looks premium without shouting ‘look at me’. The final thing is UMi Super’s Quick App button but, I don’t know why it can’t be used to take selfies.

UMi has pre-installed Super with the latest version of Android OS (Marshmallow) bundled with essential apps. You can feel a bit different experience than Stock Marshmallow, and these changes are for betterment. One of these features is an inbuilt background task clearing function which you access through a long press of the Android square. You can then further customize this in the settings, choosing which apps should or shouldn’t be closed down.

I ran some popular Android benchmarks below and also tested with some 3D intensive games. What was impressive was the UMi Super played through the first two levels of N.O.V.A no problem without any stuttering or lagging, something I’ve not encountered on the older range of Mali GPU’s.

The UMi super has the right amount of storage that can be expected at this price range, it has 32GBs of fast Samsung eMMC storage, leaving you with 24.69GB useable storage and it can be extended up to 256GB via MicroSD Card.

You will find a 4000mAh Sony battery inside the UMi Super that scored one of the best Geekbench battery scores. UMi coupled this huge battery with PE+ Quick Charge Technology that claims to charge up to 75% in just 30mins.

So it’s time to put their claim to test now, The Super uses 2-pin charges so an adapter was used between charger and socket.

The results are not as claimed but it is good.

The first thing I would like to mention about Super’s camera is its Panasonic Camera’s lens which helps to take photos without pausing. Face detection works well and tracked targets accurately.

The second amazing thing about the camera is built-in Instagram-like filters in the camera app and it works for both Rear and Selfie camera. 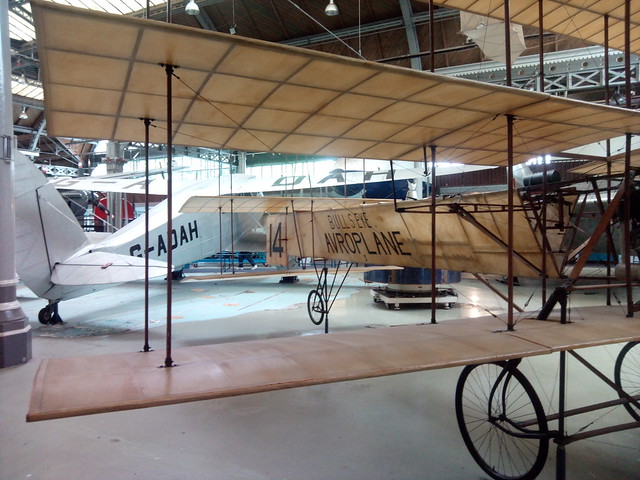 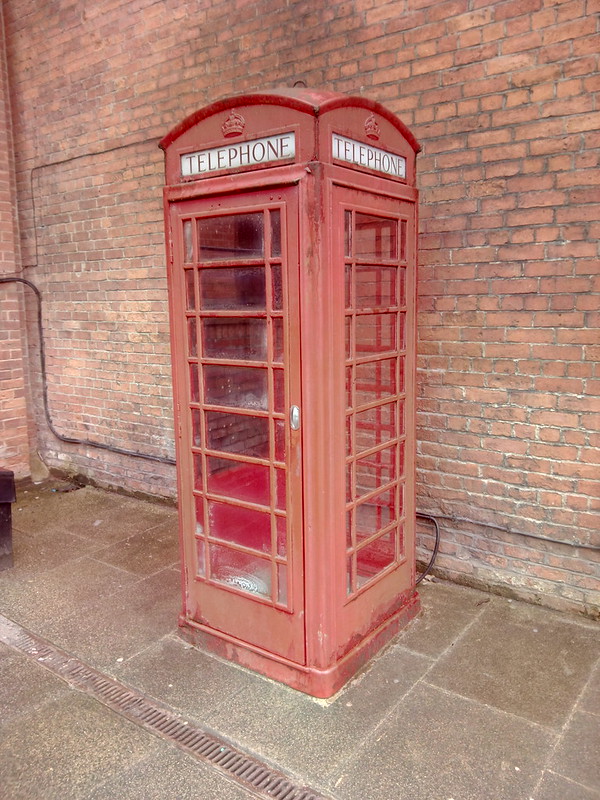 The UMi Super has full support for all networks in Pakistan and it also supports the latest USB-Type C connector with Bluetooth 4.1 and dual-band WiFi, UMI has done a good effort on connectivity improvements.